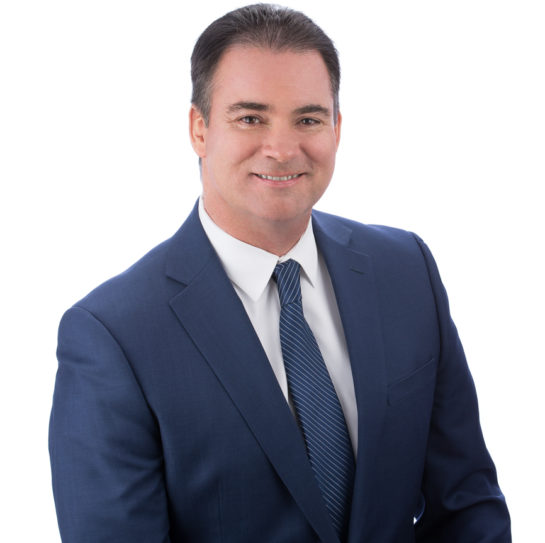 John is an experienced trial attorney who has successfully argued before the Massachusetts Appellate Court.  He is a former member of the Middlesex Defense Attorneys and has represented indigent clients in all aspects of criminal representation.  His general practice areas include: Representation of Lenders, Buyers and Sellers in residential real estate transactions; the drafting and preparation of wills and other estate planning documents; representing claimants in personal injury matters and representation of those charged with criminal offenses in the State of Massachusetts.